Order Your Virtual Ticket Here! For more purchase options please go to the event schedule below. 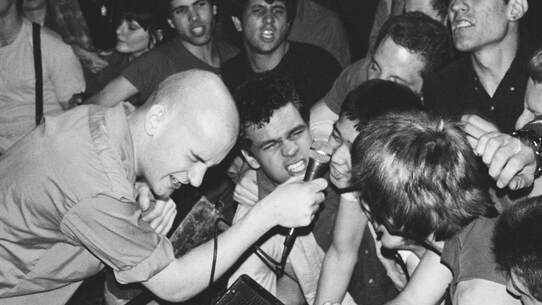 PUNK THE CAPITAL - Film Info:
Meet the FIlmmakerS:
FULL Synopsis:
When punk rock erupted in Washington DC, it was a mighty convergence of powerful music, friendships, and clear minds. This film is the first to explore the incredible challenges that this subculture faced when it took root in the Nation’s Capital in the late 1970’s.

​Punk the Capital situates DC punk within the larger narratives of rock n' roll, working as a powerful multi-layered story for both fans and non-fans of punk rock. Featuring musicians such as Bad Brains, Henry Rollins, and Ian MacKaye, this film dives deep into the ideas and sounds from this transformative music scene which continues to be influential culturally and politically around the world.​
PRODUCTION STILLS: 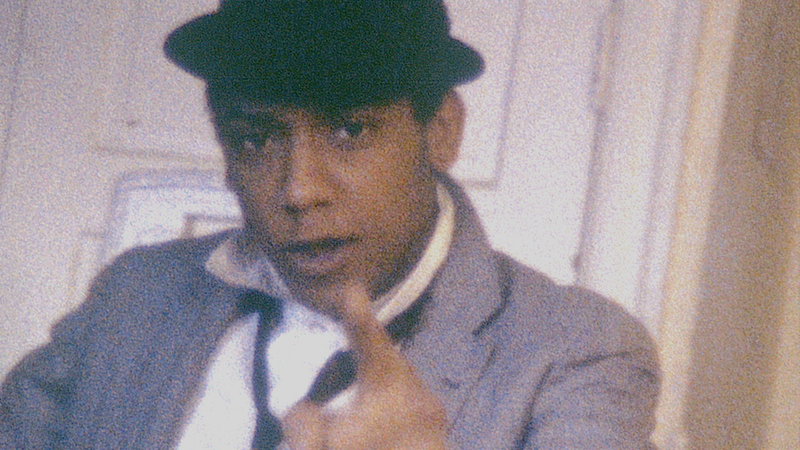 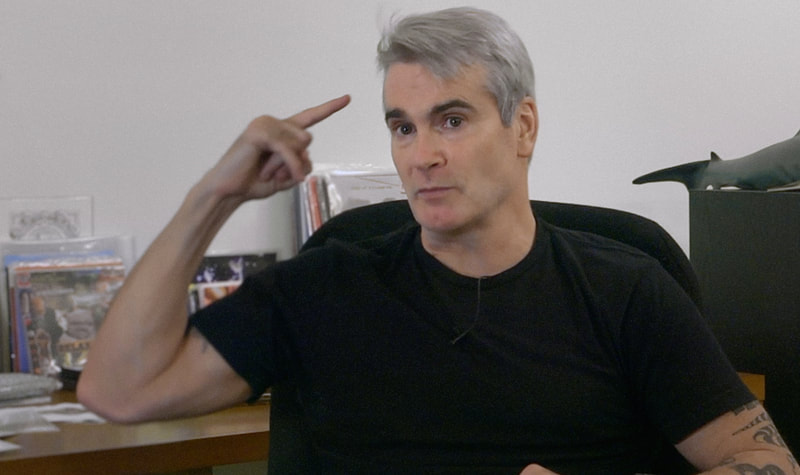 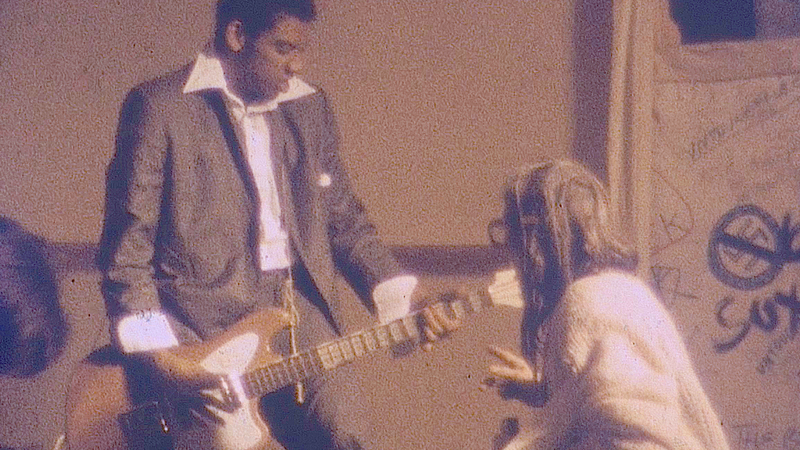 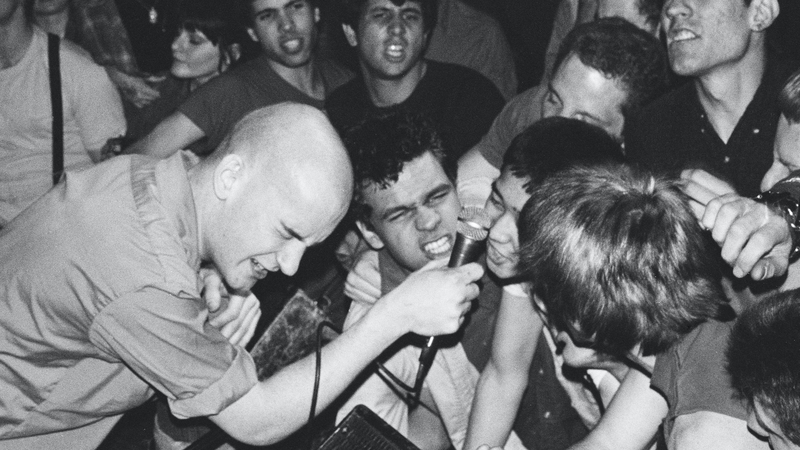 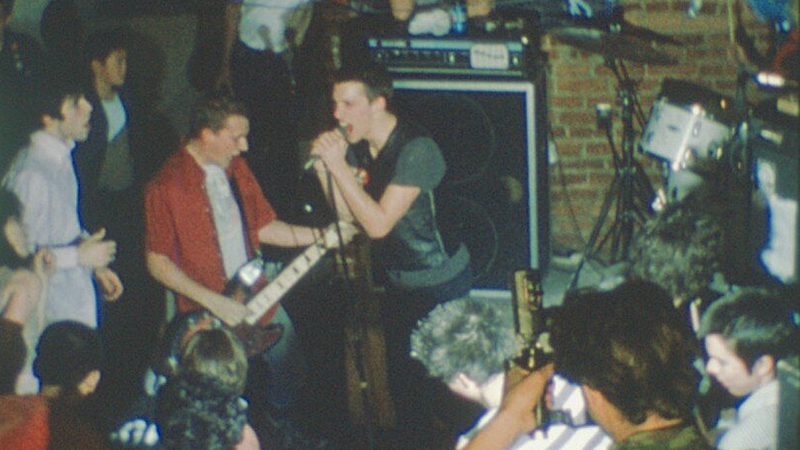 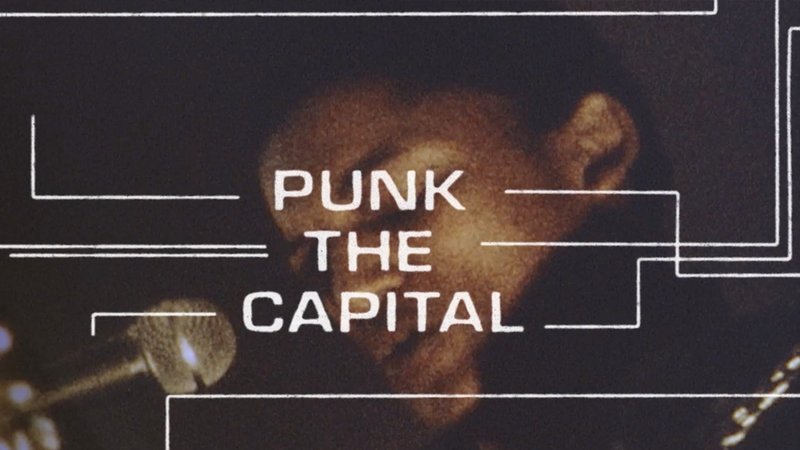 PUNK THE CAPITAL - Select PRESS:
"Bishop and Schneider successfully capture the zeitgeist that changed the world."

​“...the film takes viewers through the story of punk’s birth in the District (known for short-and- unsweetened paeans to defiance, the punk genre came to flourish in this capital city, becoming one of Washington’s greatest cultural exports.) Dating from the 1970s, the film’s footage captures the raucous spirit of the communion of limbs that once rattled around cramped houses and makeshift stages. That spirit is one of the hallmarks of Washington’s punk landscape that carries through to today:
a D.I.Y. spirit of music-making that exists not because it’s fun or easy, but because doing it
​under anyone else’s rules would betray your principles.”

"From such unpromising humus grew something incredible, a coming together of like-minded kids in defiance of
the nihilistic impulses and metropolitan elitism of de facto punk citadels London and New York.
Its ritual moments of conception and birth are captured in Punk the Capital – Building a Sound Movement,
a terrific new documentary [...]
Even if you think you already know everything you ever wanted to about Washington’s hardcore punk scene,
Punk the Capital will surprise you. It is deeply intelligent and satisfying, a moving and affectionate corrective to
punk’s traditionally bleak self-accounting."

"In an internet world where access to music is instant and robust (and has been for a good long while),
it is rare to again be offered that punk-archaeologist-treasure-hunt feeling – the satisfaction of unearthing something,
of that something being good, of seeing and hearing it at its beginning.
Thanks to Punk The Capital: Building A Sound Movement, you can have that again."