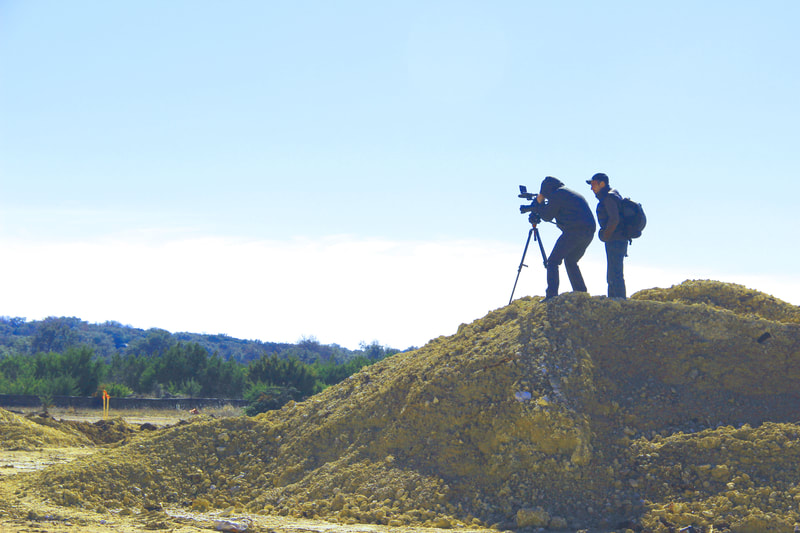 Long Synopsis:
Produced and scored by Flying Lotus and executive-produced by Steven Soderbergh, PERFECT introduces Garrett Wareing as an emotionally-troubled young man. His mother (Abbie Cornish) sends him to a clinic, where modernist serenity whispers soothing promises of perfection. By planting plug-and-play characteristics directly into his own body, he is relieved of his dark, twisted visions, but his body pays the price for purity of mind. 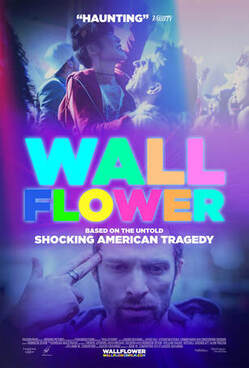 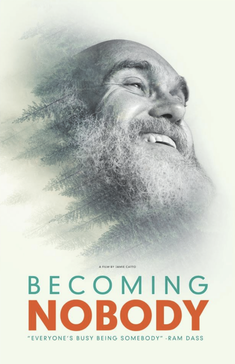 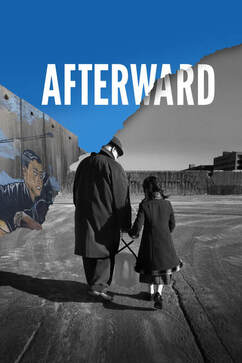 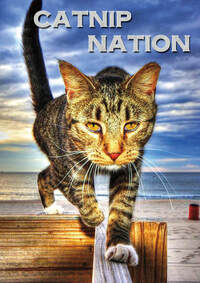 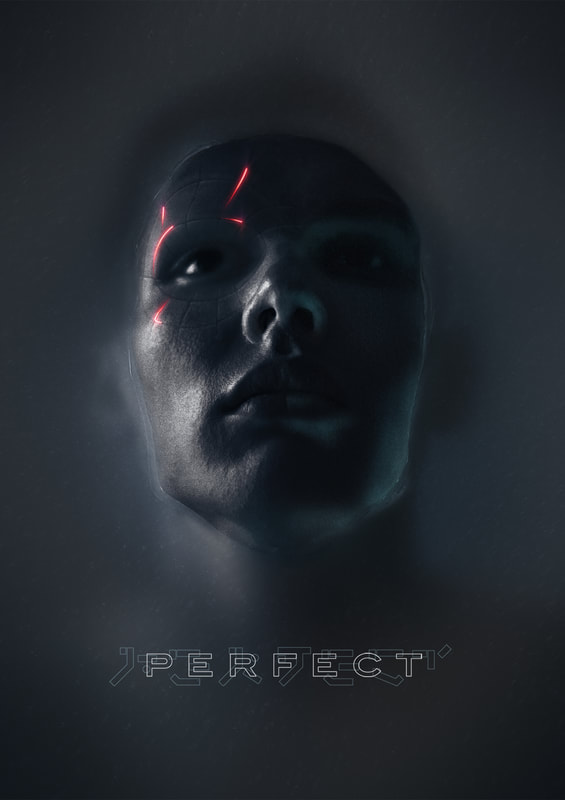 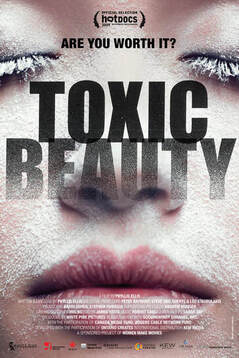 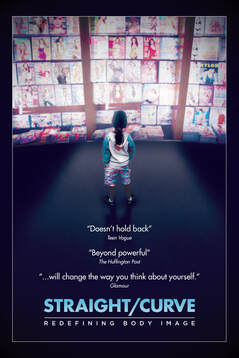 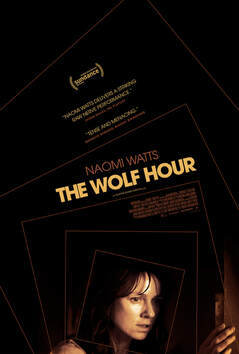 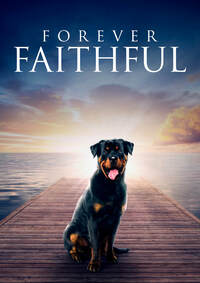 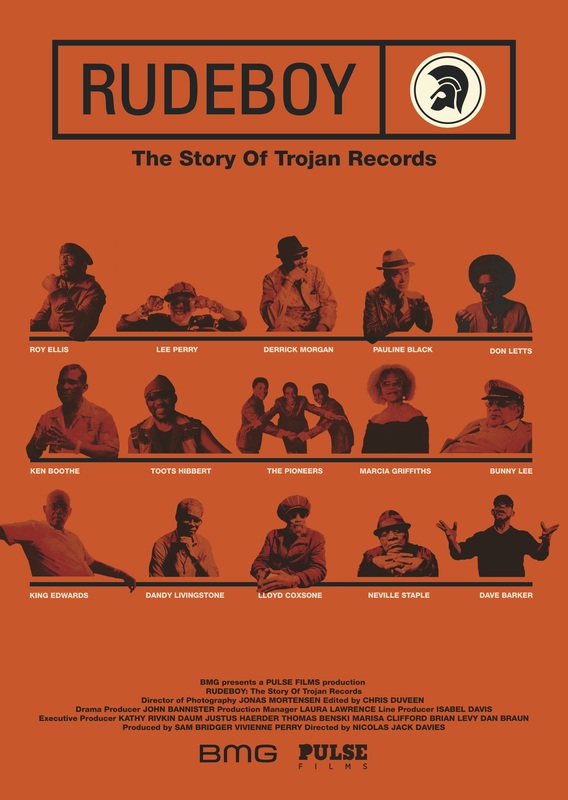 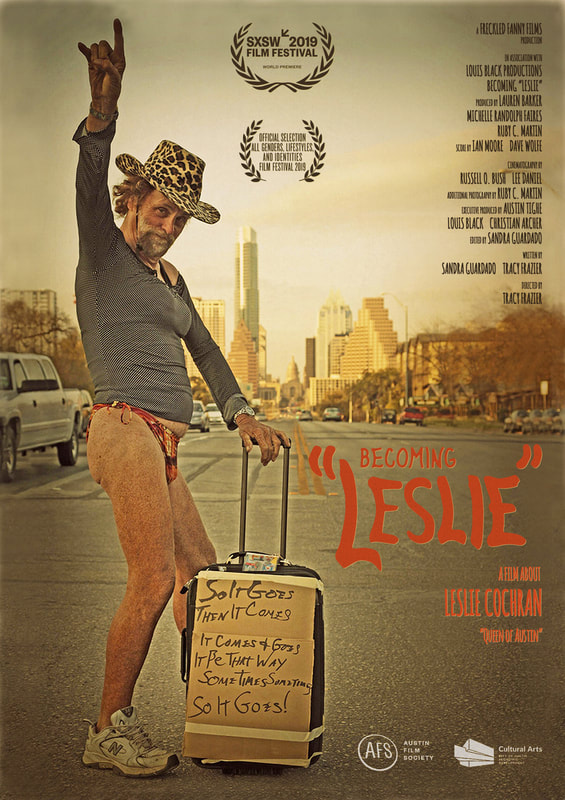 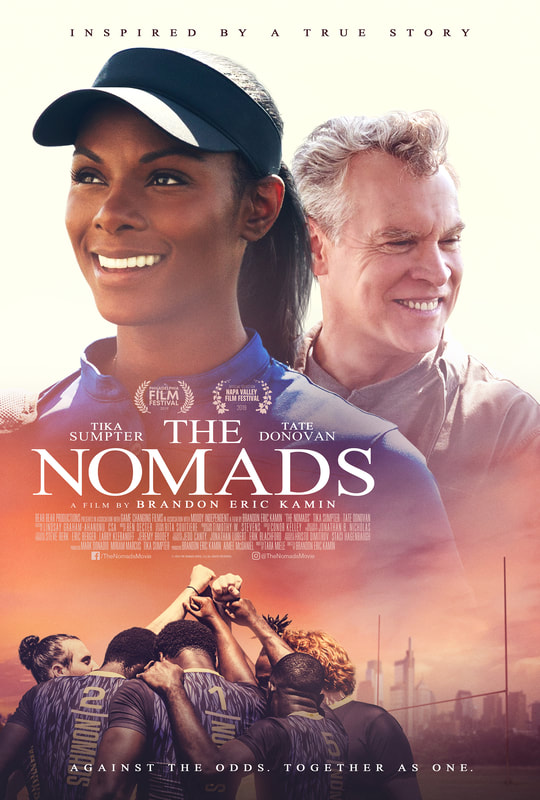 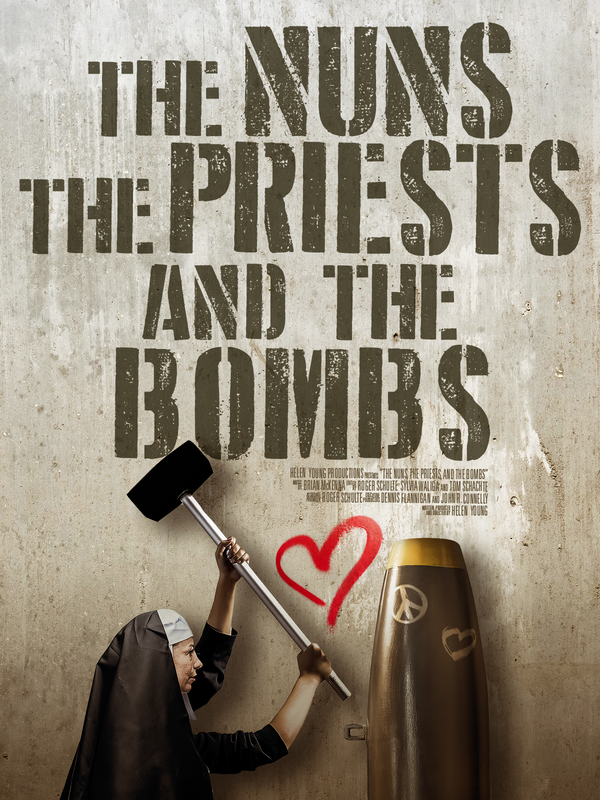 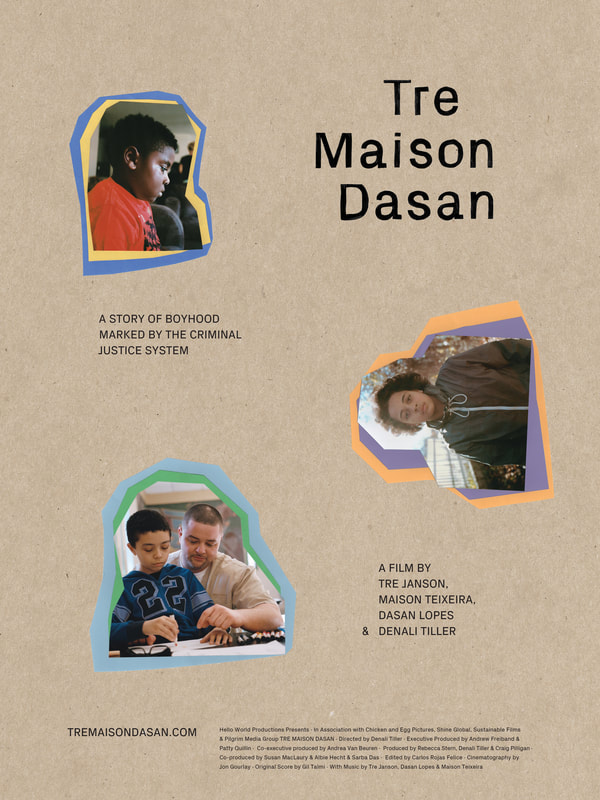