Belly Of The Beast

A Documentary by Erika Cohn

"'Belly of the Beast' does not reach for happy endings and is most absorbing in its thesis, which makes the stakes of this battle against human rights violations loud and clear."
- Lovia Gyarkye, New York Times

"Demonstrates how exclusionary our social myths around motherhood and giving birth are."
- Bedatri D. Choudhury, Hyperallergic 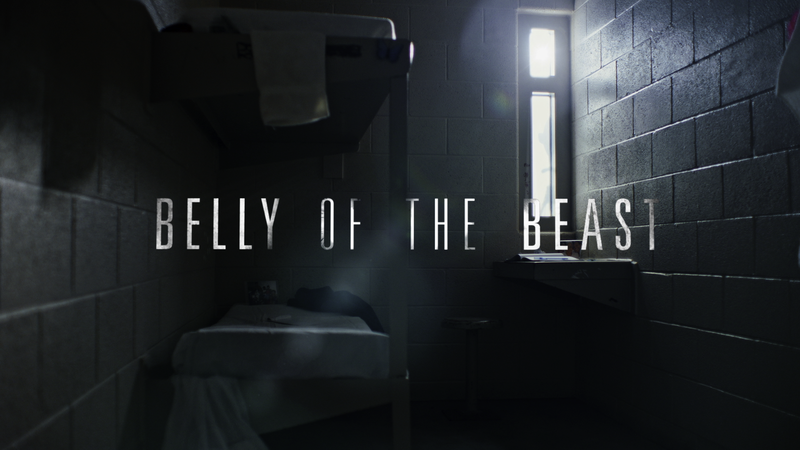 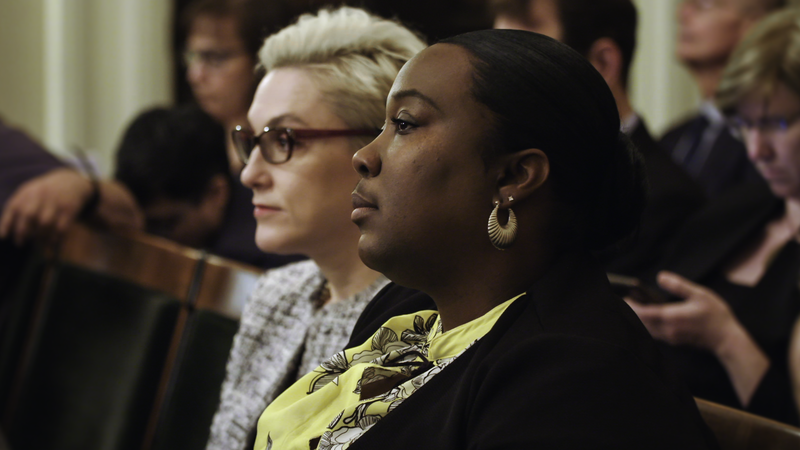 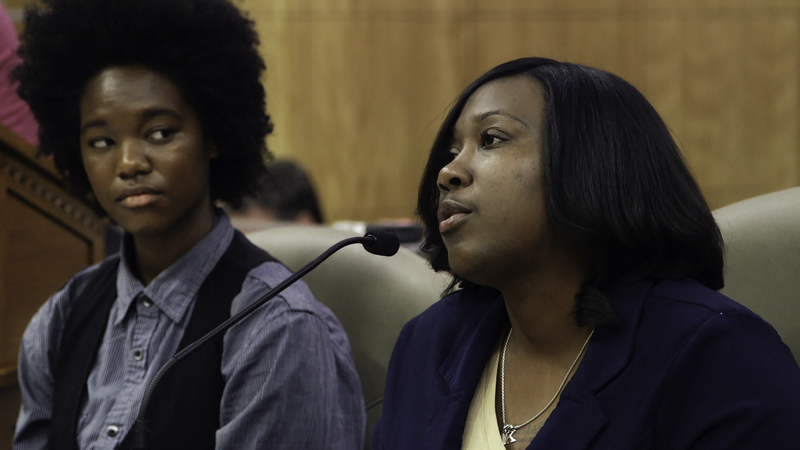 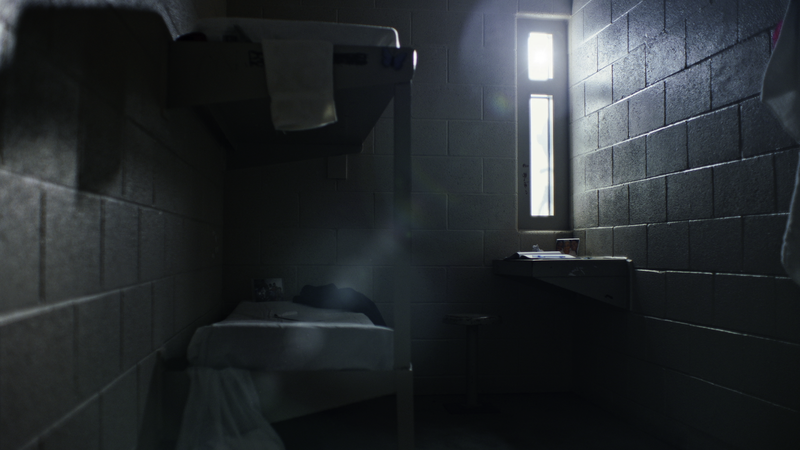 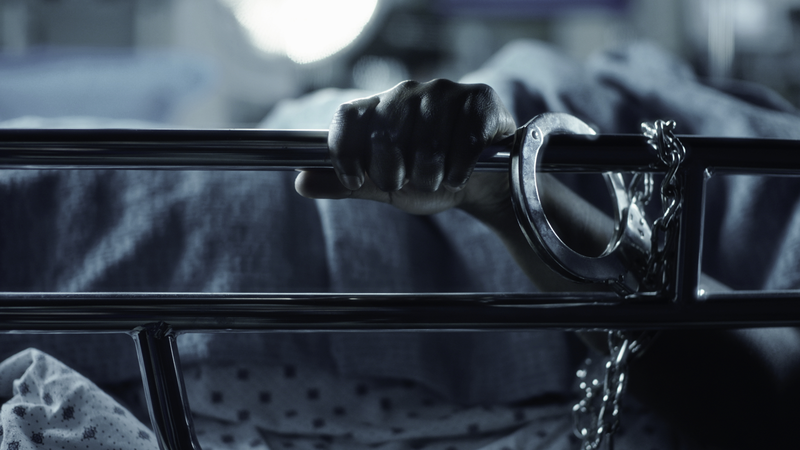 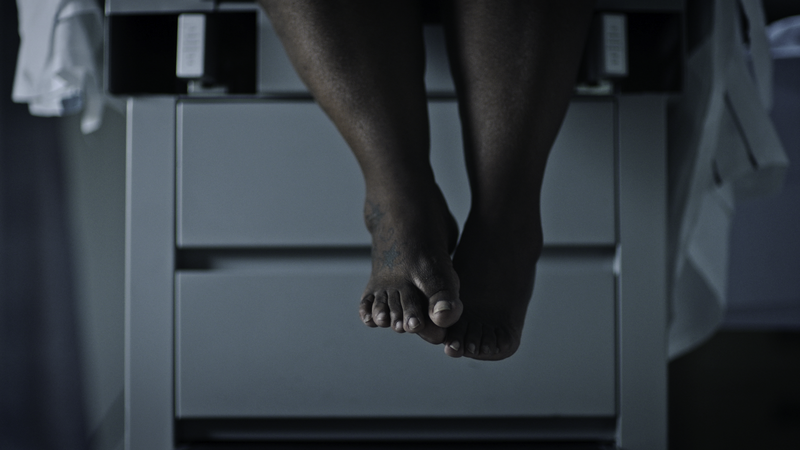